Bodrum, Turkey, just a short ferry ride from Kos, Greece – was our point of reentry into Turkey – the last country we’ll be visiting before heading home.  Bodrum is part of the Turkish Riviera – a town known now for its large wooden sailing boats – great weather – nightclubs – cheap shopping – windmills – and a few historic sites.

I didn’t love Bodrum; it was the type of place where I was pretty sure we’d be ripped off every time we opened our wallets; it was the type of place where restaurants have menus in euros rather than turkish liras – or they don’t put prices on the drinks and lure you in with cheap food.  The stores were filled with good knock off purses – the type with labels and embossed pull tags that are so well done they just seem wrong and may even fool some people; the stores were filled with Beats headphones in legit looking boxes with well faked warranties – the type of products that seep into real stores and cause all sorts of headaches for real companies.

We had to navigate the narrow streets each day, weaving our way through people calling “Hello Lady” and “Yes Please” and chasing us down the streets with menus.  It was almost humorous, but a little exhausting, and was the sort of place where it was easier to just to keep your eyes down and keep walking – letting the slower tourists be caught in the traps as you weaved on by.

Bodrum has some highlights.  One was the Underwater Archaeological Museum in the old Crusaders (Knights of St. John) on the waterfront.  I don’t really know how to describe this eclectic museum, but I’ll try.  Imagine a large (restored) 15th Century Castle, complete with watch towers at every corner and the inner parts filled with ramparts, small stock rooms, and a lot of open area.  Now imagine some of the small stock rooms retrofitted into tiny little museum spaces, and some of the ramparts filled with exhibits.  Not all – just a few tucked in here and there – so you have to go through the castle like it is a maze, poking your head around corners and looking for (sometimes well marked) treasures.

The best treasure in the place was the Uluburun Shipwreck.  This Bronze-aged – (14th Century BC) – shipwreck was found off the coast of Turkey, not too far from Bodrum, by a sponge diver in the 1980s.  This shipwreck contained an eclectic cargo that could have been part of a royal dowry.  The full inventory can be found at this link, but the pieces that I found the most fascinating were:

The Egyptian Scarabs – including a gold one inscribed with Nefertiti hieroglyphs, the shipwreck occurred some 400 years after her death when subsequent rulers tried to erase all evidence of her. 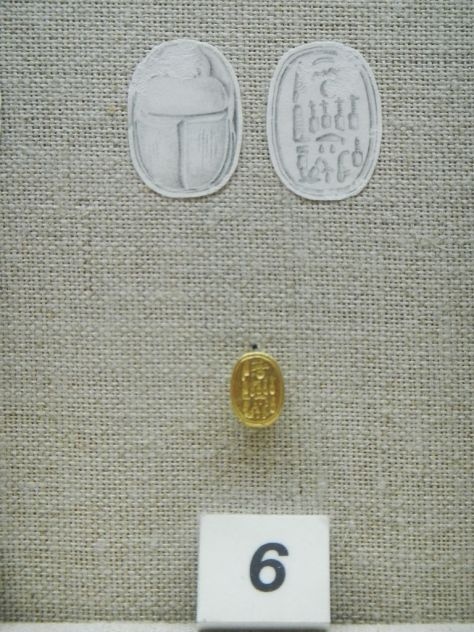 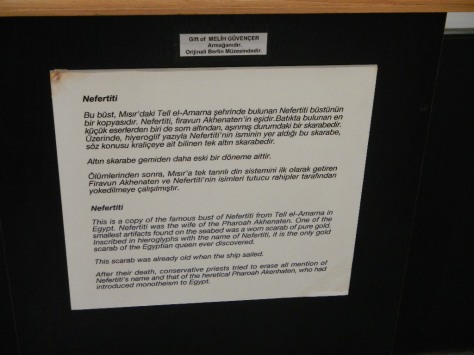 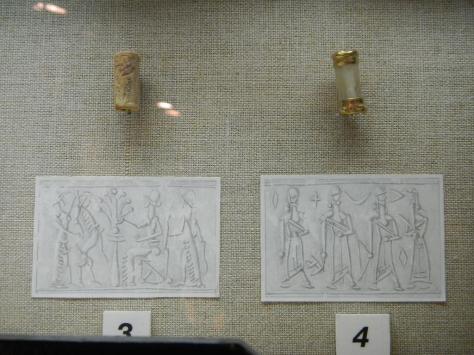 There was also assorted gold jewelry, a golden chalice (goblet), ivory tusks, ostrich eggs – just a very eclectic mix from all over.  Truly a royal cargo. 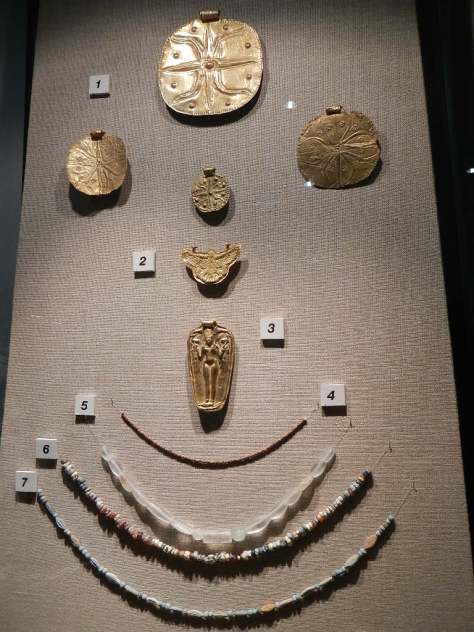 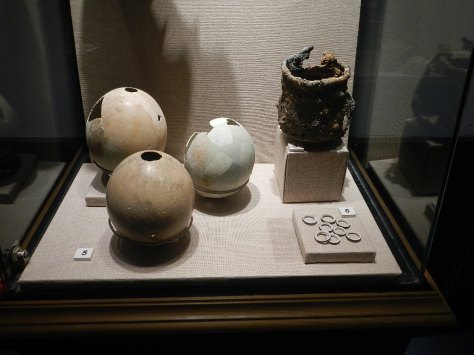 Finally, one of the seven wonders of the ancient world – the Mausoleum of Mausolus – or the Mausoleum all Mausoleums are named after.  Unfortunately after standing tall for thousands of years, it was used by those darn Knights of St John as material to grind up for cement to fortify their castle.  Didn’t work, they only held the castle for a short time after destroying the Mausoleum before running from the Ottomans.  The very sad thing is they recognized the beauty in the what they were destroying – but went ahead anyway.

The Mausoleum was built for Mausolus by his wife (and sister) Artemesia – after his death.

Funny story about Artemesia.  The Rhodes folks didn’t like the idea of a woman ruling she ruled after Mausolus’ death) so they decided to invade.  She took her fleet out and hid them in a cove.  When the Rhodes ships arrived, they found the city almost empty, and jumped ashore to take it.  Artemesia snuck her ships behind them, had her sailors climb aboard the Rhodes empty ships, and then they did away with the Rhodes invaders.  Not done yet, she sailed the Rhodes fleet to Rhodes, was met with welcome arms, slipped into the city and did away with the City Leaders responsible for sending the fleet against her – then erected a statue in her honor.

One thought on “Bodrum Turkey – What do a Royal Shipwreck, Crusaders Castle, and one of the Seven Wonders of the Ancient World have in Common?”